How depression and chronic pain are linked 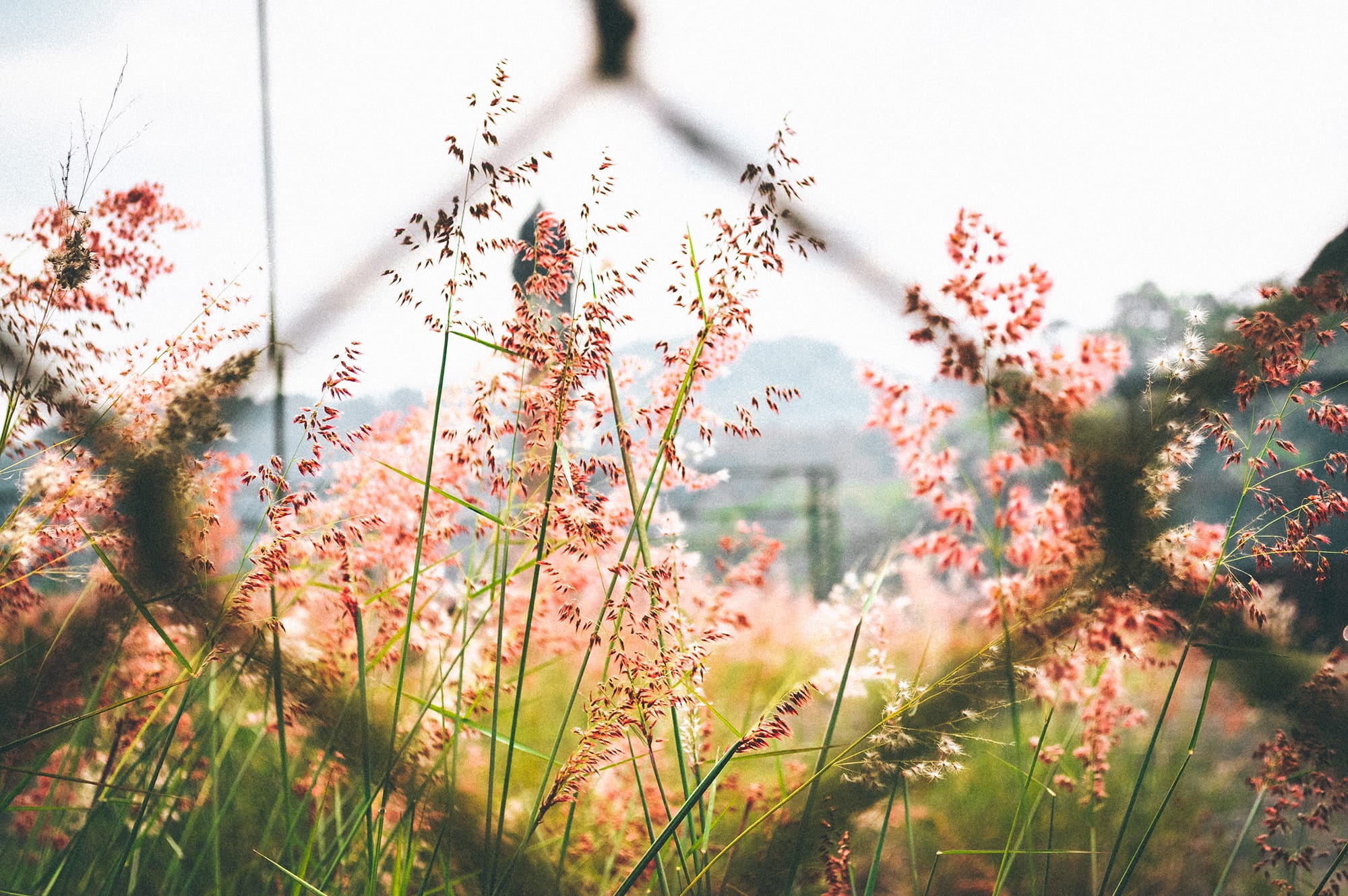 Injury and chronic pain can change a life so dramatically that it can lead to major depression and all that goes with it.

There is even evidence of this link going back to the 1500s, when King Henry VIII, a seemingly happy and healthy person for a large part of his life, suffered a major change in his moods after a near-fatal fall from a horse in his 40s.

After the accident, the king could no longer participate in his favourite sports. He also suffered from severe leg ulcers, chronic pain, overeating, obesity and melancholy – and it certainly seemed that no matter what they did, all the king’s men couldn’t put Henry back together again!

Now of course we know a lot more about depression and how it can be treated to improve a sufferer’s quality of life. There is also evidence to suggest that when a person suffers chronic pain, how they perceive and think about their pain can affect how well they manage it and recover.

What is chronic pain?

A report in the Medical Journal of Australia (MJA) says that pain is considered chronic when it lasts for more than a month after expected tissue repair, or for three out of the previous six months.

An injury can lead to what is called nociceptive pain – where the nervous system is functioning normally, and a throbbing, aching or sharp pain occurs due to body tissue damage. This type of pain often responds well to analgesic and anti-inflammatory drug treatments.

Depression is a mental disorder that can be short or long term. Beyond Blue describes depression as ongoing low mood and loss of interest for more than two weeks. Signs of depression include chronic sadness, guilt, low self-worth, fatigue, change in appetite, feeling unwell, and weight gain or loss.

How is chronic pain linked to depression?

People with chronic pain due to injury may also end up suffering from reduced activity, decreased life-enjoyment, loss of meaning, feelings of grief or helplessness, decreased self-worth, substance misuse, anxiety due to uncertainty about the future and various other psychological symptoms.

According to the MJA, an individual’s thoughts and behaviours can influence their response to chronic pain. For example, people who catastrophise or continually dwell on or magnify their pain tend to have a poorer response to treatments and greater disability than those who have pain, but don’t focus on it.

Depression can also reduce pain tolerance, seemingly making the pain worse and possibly leading to more depression. This means that, for some people at least, chronic pain and depression just keep on feeding each other!

How can this be assessed and managed?

One of the main things to consider when treating a person suffering from chronic pain is to give them an overall assessment – one that includes their mental as well as physical wellbeing.

Patients found to be suffering from depression may need psychological therapies such as cognitive behavioural therapy (CBT) to help them to change the way they think about and perceive their pain, and possibly anti-depressant medication treatment as well.

According to the MJA report, a multidisciplinary approach can enable a greater sense of control and reduce catastrophic thinking, which in turn can lead to a reduction in both physical pain and depressive symptoms. 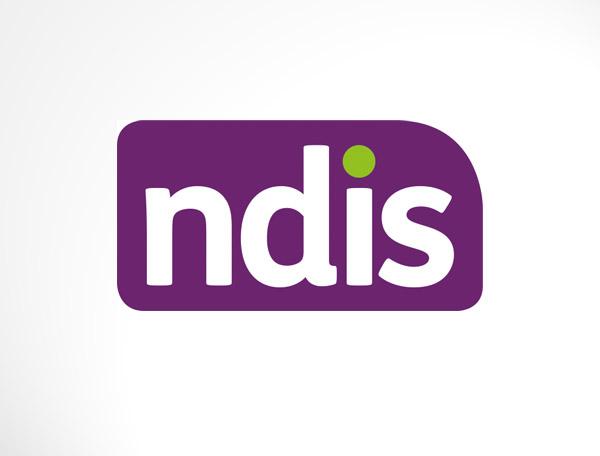 NDIS and the occupational therapist

The role of an occupational therapist (OT) is deriving person-centred assessment on how an individual’s performance, engagement and participation in occupational roles may be limited due to an accident, disability or another factor. 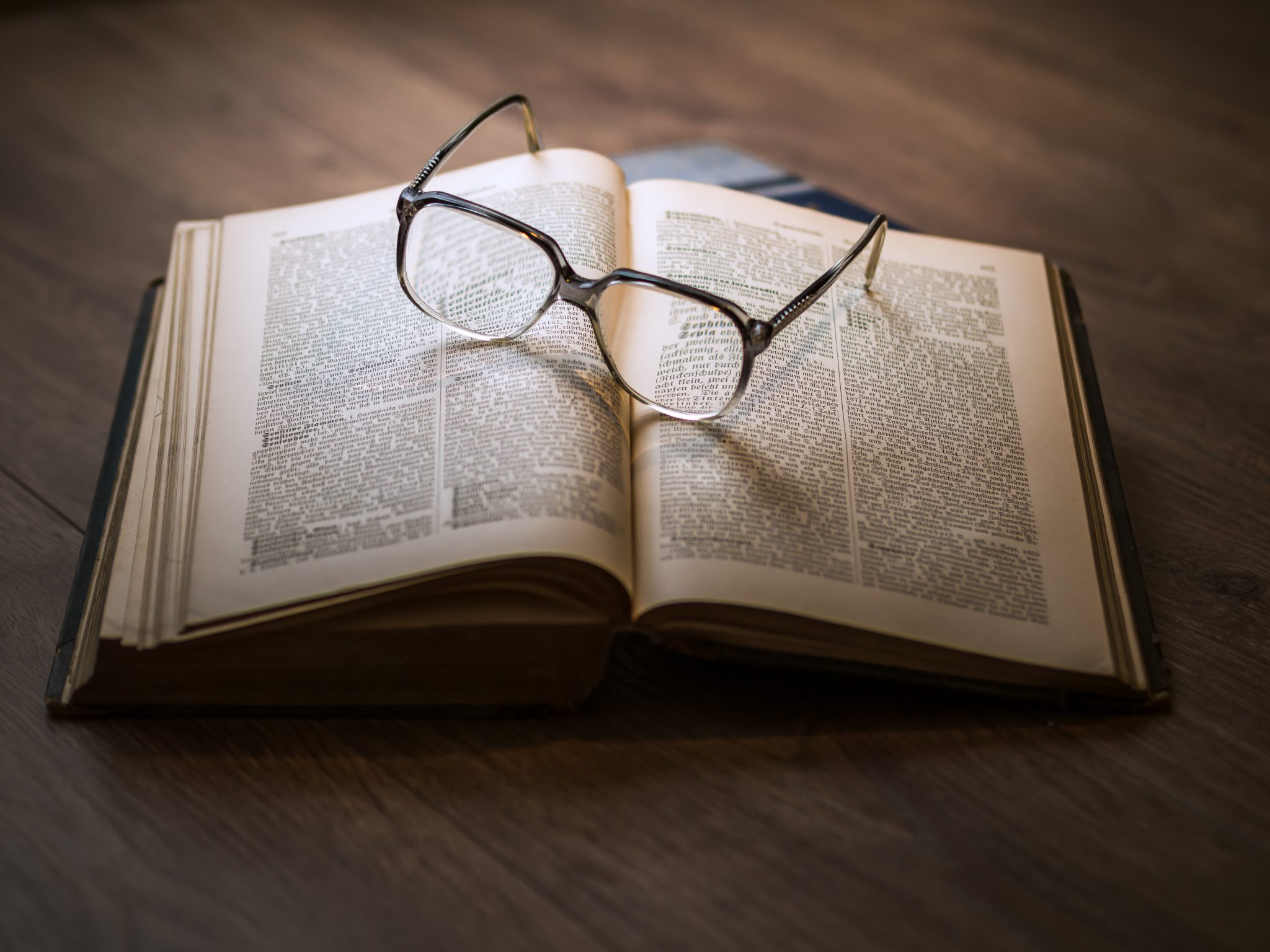 At Prudence OT, industry changes such as the new CTP scheme we reported on previously implicate the importance of remaining up-to-date. Now we turn to the role of the solicitor in place of this new scheme.